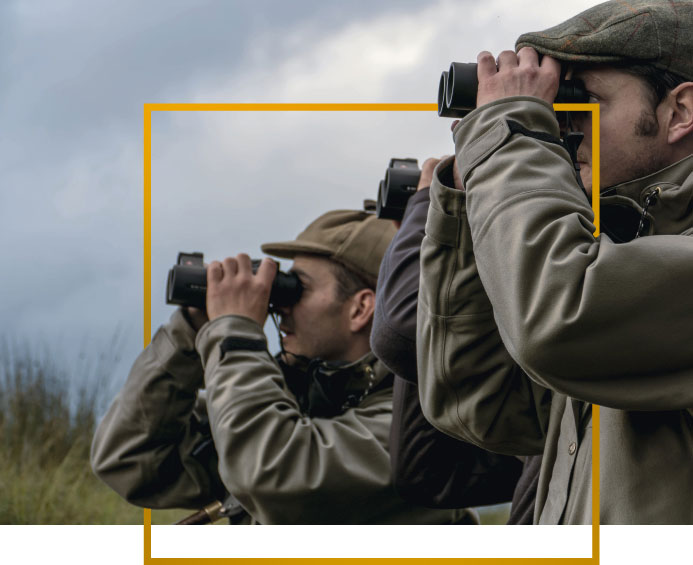 The Observatorio Cinegético has compiled its first series of data on counts of migratory birds throughout the country, specifically of common turtle dove and quail, thanks to the involvement of 93 hunters who have carried out counts between the months of May and July in 182 UTM grids ( 10x10km). This information has resulted in the first of many data series that will serve to study the abundance and trend of these species in the future. The Observatorio Cinegético is a collaborative digital tool between hunters and scientists launched by the Artemisan Foundation, the Spanish Hunting Federation and Bineo Consulting, with the sponsorship of the companies Hornady and Hart, which seeks to obtain data that allow monitoring and improving the management and conservation of game fauna. For this first series of data, censuses have been carried out in 182 grids and a total of 303 routes have been carried out. Although this year it is not possible to offer data on abundance and trend, as there is no previous data to make comparisons, with this first series the foundations have been laid for the coming years and, in addition, the CensData application has been optimized to improve use. The next count will be the big game census, which will take place during the fall, from mid-September to mid-December. We hope to once again have the participation of those who are already part of the Observatorio Cinegético and we take the opportunity to encourage all hunters to continue joining this pioneering project of conservation and commitment to game species and the future of the conservation. The Observatorio Cinegético consists of an application for mobile phones through which information can be recorded in real-time and on the ground and a web platform through which the information received is managed and useful information is generated for the management and conservation of said species. Those interested in participating in the project and obtaining more information can do so by entering the website of the Observatorio Cinegético: www.observatoriocinegetico.org

Do not hesitate to write us,
we are ready.